WARNING: Don’t buy another solo ad until you have read this…

"Steal My Closely Guarded Solo Ad Formula That I have been Using for Over 2 Years to Crank Out Cold Hard “Solo Ad” Cash – Like Crazy!"

Discover how to double, triple even quadruple your solo ad buying profits simply by watching me reveal my exact solo ad funnel and buying strategy

My solo ad buys were not always this profitable though…

It was November 18th 2011 when I purchased my first solo ad.

I paid $50 for 100 clicks to my squeeze page and sent over all my links to the solo ad seller.

I sat back waiting for lots of nice juicy traffic to hit my pages so I could start building my list and make money.

(After all, this solo ad traffic method was supposed to be the secret to building huge email lists fast while making tonnes of cash at the same time)

Around 24 later hours in I logged in to Aweber to look at my stats.

I had generated 10 new subscribers and made a total of zero sales.

I was thinking, I’ve just paid $50 for 100 clicks and generated just 10 new subscribers onto my list and not made a god damn single sale.

That’s a whopping $5 per subscriber I am paying.

And to add insult to injury, out of those 10 subscribers only 2 opened the email from me.

I remember thinking “this solo ad stuff is crap” how the hell are you supposed to make money with solo ads when building your list.

I Was Going Broke Very Quickly

I purchased solo ad after solo ad and my bank balance was quickly dwindling away and debts piling up. I knew that something had to change and quickly because there was no way I could keep buying solo ads like this and losing money, it was absolutely killing me.

I will be honest, after a few weeks of buying solo ads like this I was about to throw in the towel because I was losing money hand over fist.

It was time for a change.

It Was Time to Either Sink or Swim

Me being me I wasn’t going to give up without a fight so I made it my mission to crack this solo ad stuff and figure out exactly what I needed to do to make my solo ad campaigns profitable.

I hunted high and low for information around how to set up winning solo ad campaigns.

Most of the information I did find was very vague and didn’t really tell you a great deal at all.

Instead I did what I have been doing since I first came online in 2008 and that was to work it all out for myself.

Hundreds of hours of blood sweat and tears and an empty bank account later I FINALLY started seeing some progress.

I stumbled across a Powerful Solo Ad Formula that Changed Everything

Over the last 2 years since starting buying solo ads I have made some shocking discoveries as to what it really takes to create profitable and winning solo ad campaigns.

How to cash in when buying solo ads.

This is unlike anything you have ever seen before

Many of the strategies, tips, tactics and methods that I reveal in solo ad professor I have not seen anyone else teach. It could be for any number of reasons. It could be that hardly no one thinks to use these powerful strategies or worse that they don’t want you to actually succeed when buying solo ads.

What You Will Learn in Solo Ad Professor:

Everything is covered in the 8 quality video's below... 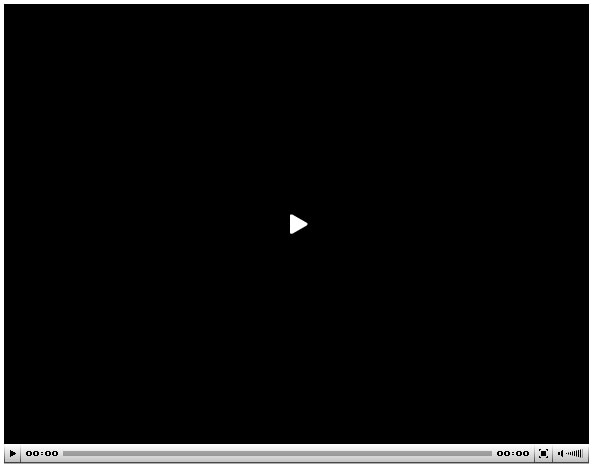